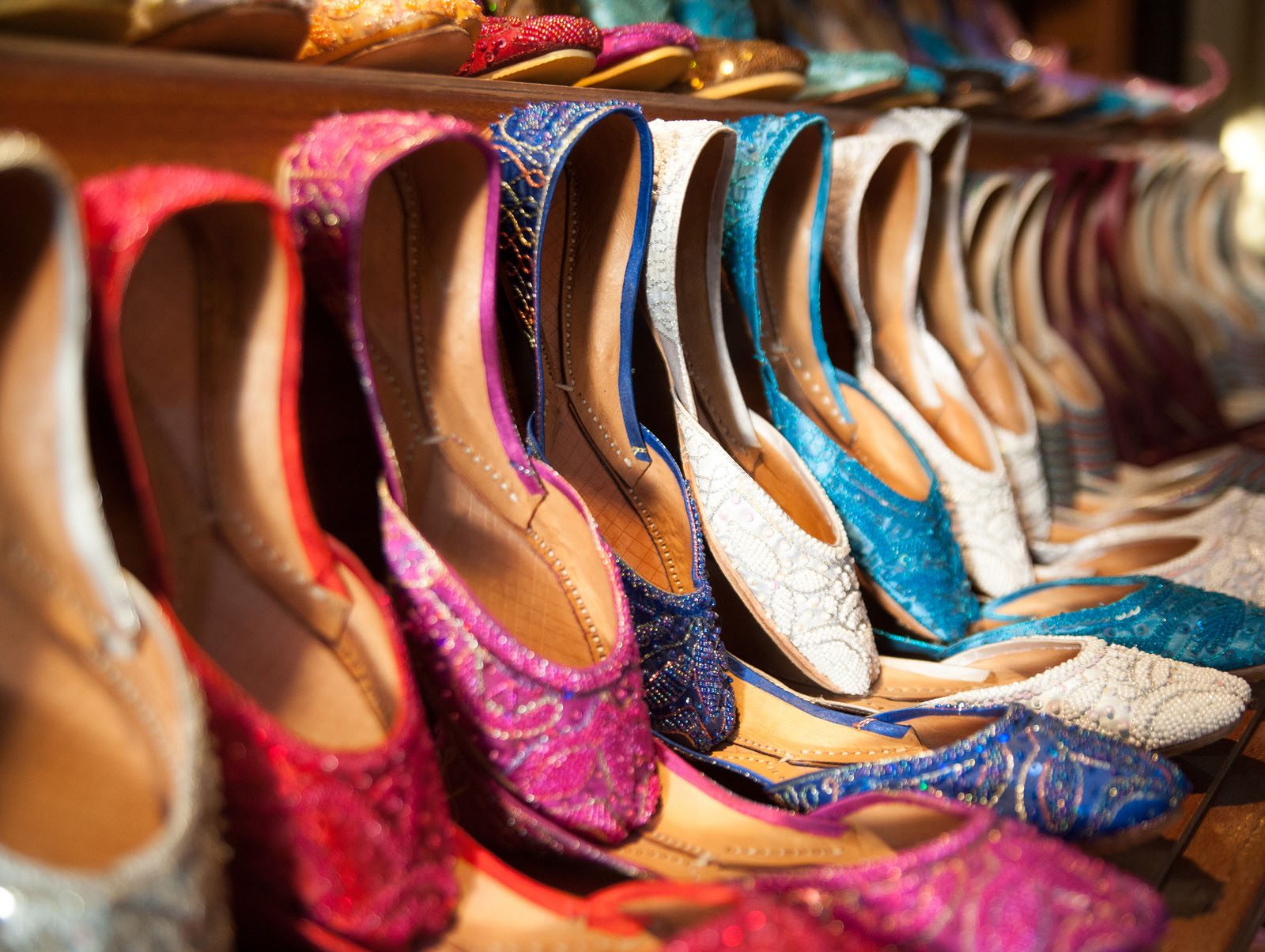 5 Benefits of Fair Trade Everyone Should Understand

A growing number of consumers do understand, in a rather vague way, that fair trade, and buying fair trade products, is a good thing, whether it’s coffee, clothing, shoes or something else. However, accepting that it is ‘good’ isn’t enough to swing many in their purchasing decisions, a better understanding of fair trade and its benefits is called for. Here’s a run down of five of the biggest benefits of fair trade that will help further that understanding.

Fair trade increases the income of the farmers, craftsman and others that participate in it. They are paid for their goods at an agreed upon, set price that all parties agree is fair and then given access to less complicated distribution channels, allowing them to keep more of their profits for themselves.

Farmers, craftspeople and others who live and work in small communities in developing countries benefit when they have access to the rest of the world, its markets and its consumers. This is exactly what fair trade provides. A small fair trade coffee producer from Costa Rica, for example, has the chance to get their products into the hands of people in say, Kansas City, Missouri, far away in the US, something that would have been unthinkable just a few decades ago.

Fair trade producers are, as a part of the agreements that grant them their certifications, held to higher environmental standards than many who mass produce goods. Farmers are limited in the number of pesticides they can use and complete transparency is required in detailing growing and production methods. This results in environmental benefits not only for the country the good are being produced in but for the world in general.

It’s a basic financial truth; those who make more spend more. As those involved in fair trade increase their income the positive effect is passed on to the communities they live in. Often fair trade pricing includes a premium that covers the costs of local projects including the construction of schools, hospitals and other community centres, educational scholarships and even low cost loans that allow producers to expand their operations.

The world is a big place and even with the rise of the Internet far too many people are unaware of just how others live, the struggles they face and the help that they need. When purchasing fair trade goods, it’s far from unusual for consumers to become more interested in where these products came from, who produced them and how those people live. This increased awareness is good for everyone, as it fosters a global understanding that is desperately needed right now. These are just some of the benefits of fair trade, there are many more. Understanding these basics however is a great start for anyone who has ever wondered if by opting to buy fairtrade goods they are really making a difference.