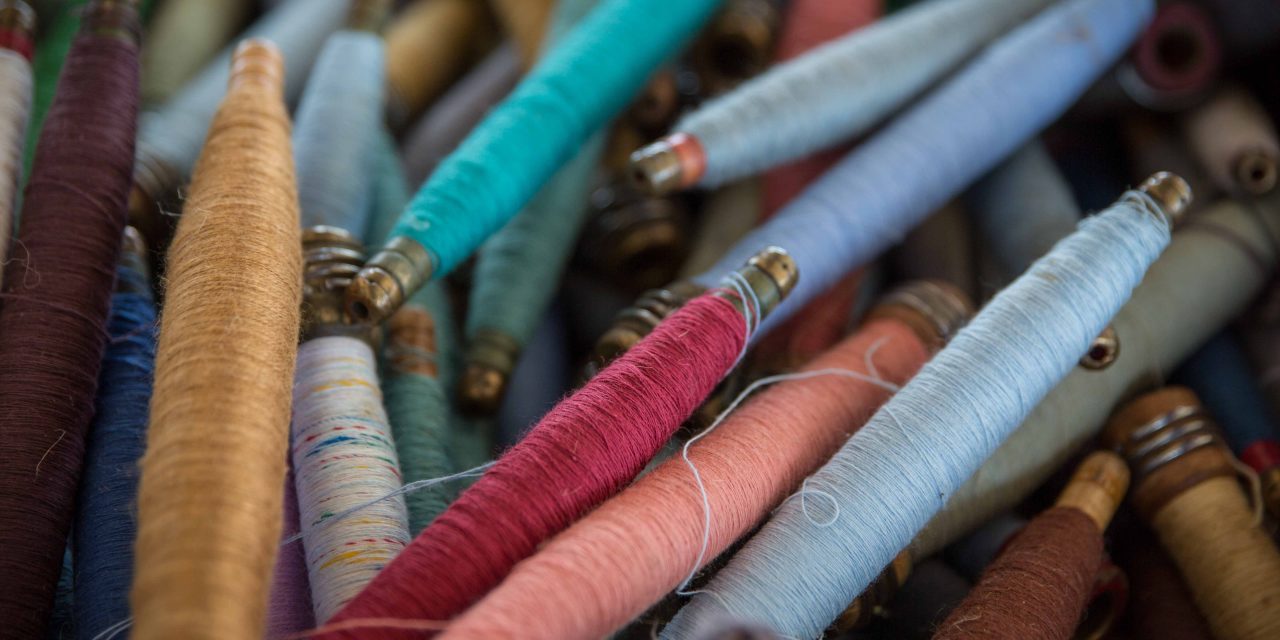 Many groups are always talking about the advantages but only a few out there who actually admit that there are also disadvantages of fair trade. Their claims actually have merit given that it is rare for something to have purely positive effects and no negative ones.

Though many developing countries are continuing to sell their products on the market most of them continue to be sold as specialized products. Despite their best efforts, only a few have managed to reach the mainstream distribution channels. An example is soap being sold through companies that sell fair trade product is clearly more environmentally friendly and would benefit not only consumers but also those who manufacture them. However, these kinds of soaps remain to be sold in specialty shops and not much in commercial stores.

One solution suggested to counter these disadvantages is to offer online shopping. This is a good idea considering that the products have come from developing countries. The problem is that the price will likely go up due to shipping fees and may not be affordable to the average consumer who just wants to buy one or two bars of soap.

Tariffs are a Disadvantage of Fair Trade

Tariffs or the tax put on exports and imports is another one of the disadvantages of fair trade. In most countries, the tariff for non-processed goods remains lower than processed ones. What this means that instead of exporting roasted coffee for instance, a farmer may opt to simply export coffee beans in order to remain profitable. This choice however brings to light two issues. First, the beans will be processed by another company which means it has lost its fair trade capability. Second, because it will be more profitable to export raw materials or non-processed goods, developing countries may become hesitant to put up facilities needed for processing. Not only do they lose to multinational companies but they also encumber their possible development.

Another issue is on the use of the certification. An example is when a farmer decide to export the coffee beans. The company that buys the beans can have the Fair Trade certification on its final product, but it is the one that enjoys all the benefits derived from it. Companies using the certification also tend to confuse consumers as to where the products actually come from. One can argue that this is unfair but it is hard to find a legal way to stop it.

Disadvantages of Fair Trade has a long way to go

The world still has a very long way to go if we are to fully maximize what fair trade is all about. Despite the disadvantages of fair trade, it is important to keep in mind that there will always be ways to solve these disadvantages. 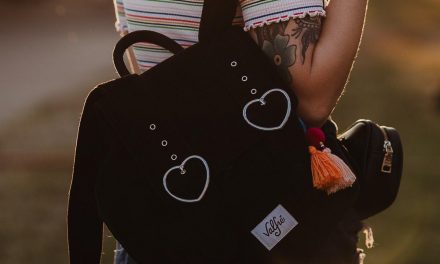 Let’s look at the Disadvantages of Fair Trade 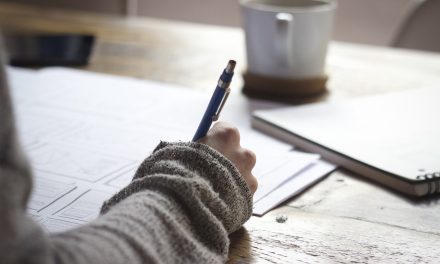 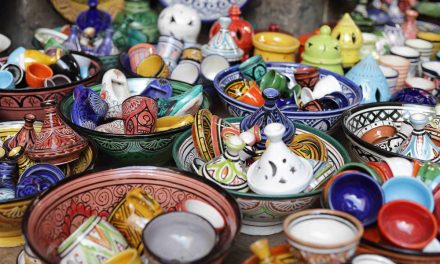 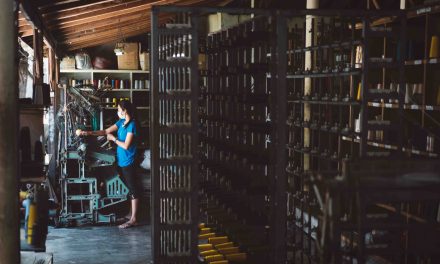