The Impact of Fair Trade on Poor Countries 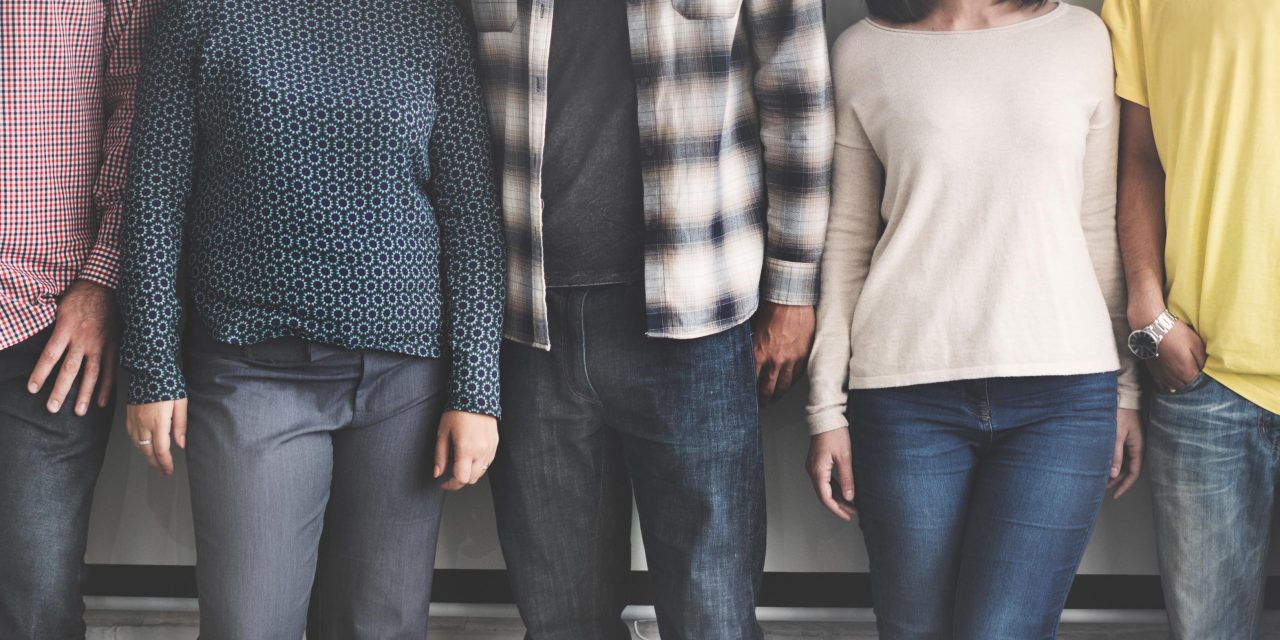 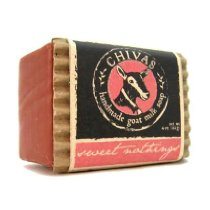 Despite its conceptualization as an approach that will help developing countries improve, the impact of fair trade on poor countries does not seem to coincide with this assumption.

Fair trade focuses on products exported to developed countries by developing countries, specifically coffee, cacao, tea, sugar, honey, fruits such as bananas, cotton, wine, gold, and handicrafts. This market-based approach is a social movement, which was organized to specifically aid these producers by creating better trading conditions and promoting increased sustainability. The movement further supports the notion that producers should receive bigger payments for their produce, along with better social acceptance as well as higher Fair Trade environmental standards.

Notwithstanding the impact of fair trade to uphold the rights and privileges of producers in third world countries, responses towards fair trade have been varied. Among other criticisms, it is considered as a type of subsidy that impedes growth and as a marketing strategy that does not adequately contest the current system of trading. When viewed as a subsidy, the consequences of a fair trade make it unfair.

Understanding The Impact Of Fair Trade

To understand the impact of fair trade on poor countries, we can look at the subsidy given to poor coffee farmers in a third world country. Given a subsidy, these farmers are paid more than they would receive in a traditional market. Because of this so-called privilege from subsidies, farmers tend to misrepresent price signals in the natural market. This distortion can eventually lead to overproduction and wasteful allocation of resources, among other things. In other words, these farmers in third world countries will persevere in an inefficient system of production and without any inclination towards long term viability.

Another impact of fair tradeon poor countries is that the additional costs, including monitoring costs and regulatory costs, create more costs for the farmers and further distort their incentives for producing export quality goods.

Analyzing the impact of fair trade on the local markets of the developing world would also produce interesting insights. The implementation of this market-based strategy is