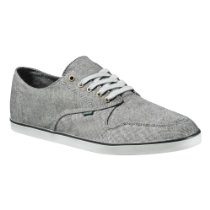 The first reason fair trade shoes wont help you fly is because they are usually made by low skilled workers, who just simply haven’t had the required training and education required to make fair trade shoes a viable flying apparatus. Obviously there are countless charities, not for profit organizations and NGO’s really helping to fight this educational injustice, however till this problem is rectified you can count this as the first big reason why they are terrible for flying.

The Second Big Reason fair trade shoes will never be any good for flying is because they are usually made from the wrong materials for flying. I mean, lets look at it this way, what stuff do we know that flies well? Umm, how about feathers? How many fair trade shoes do you see have feathers on them? Yup, not many. Helium balloons fly well, or at least float well. Lets face it there hasn’t been the right engineering breakthroughs to allow fair trade shoes to be made with helium. Otherwise I thought maybe attaching jet engine. But jets are kinda “war-like” and nobody likes a war, not even fair trade wars for shoes.

The Third Reason Fair Trade shoes don’t do well for flying is because normal everyday (even ethical) rubber soles are no good for take offs and landing. 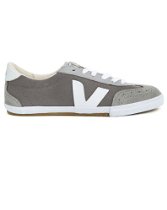 So if its flying you’re after, make sure you don’t buy fair t