Just What is Fair Trade Anyway? 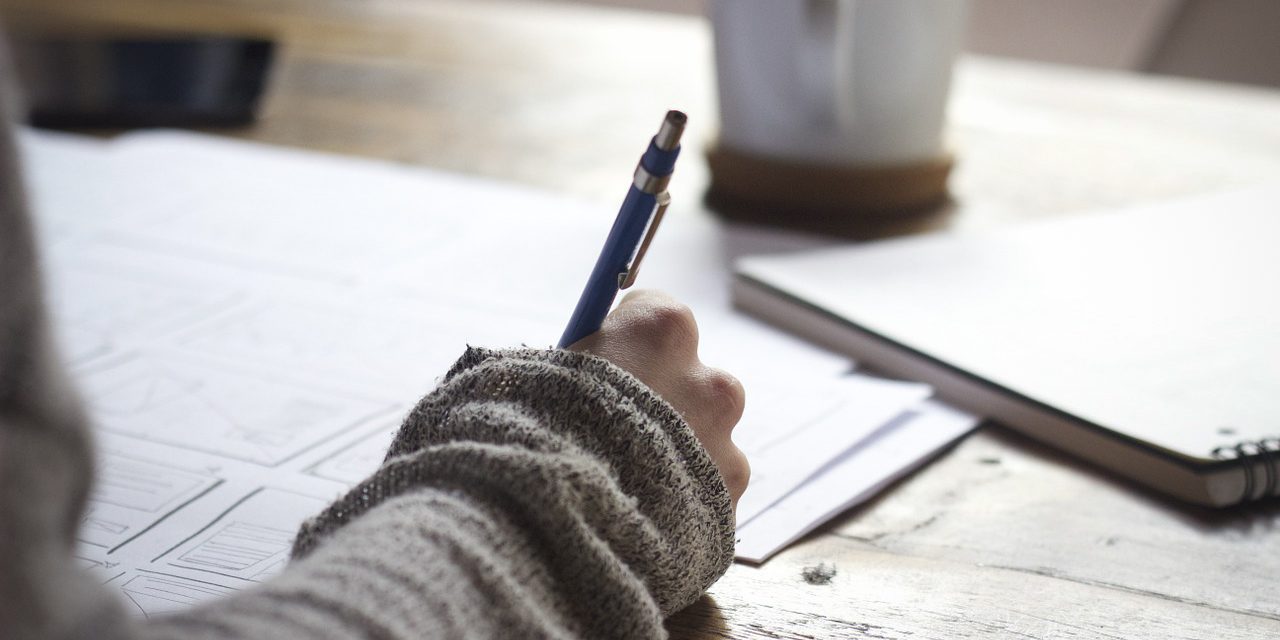 Just What is Fair Trade Anyway?

Most people do know that fair trade is ‘good’. They are also fairly sure that by purchasing fair trade goods they are doing something good for others. But that’s about as far as their understanding of fair trade goes. So, if you really aren’t too sure what it’s all about, don’t feel bad, you are far from alone.

How Fair Trade Got Started

Fair trade can trace its roots to modest social efforts in the 1940s in both the US and Europe that sought to help poverty stricken communities sell their handicrafts to wealthy buyers. It really took off in the Sixties, when a fictional Dutch character, Max Havelaar, was ‘created’ to advocate for exploited coffee pickers.

Today fair trade is a wide international effort that has helped millions of small producers gain a better standing in life. Looking at just one of the four major organizations that administer fair trade globally, Fair Trade International, you discover that they have helped millions of small farmers and craftsmen in over 70 different countries increase their earnings and support community growth.

In order for any business to be considered for certification as a fair trade company they must promise to pay their workers a decent living wage, a sum that varies according to location. They must also be given all the following:

All of this means that these workers can feed their families properly, provide then with medical care and make sure they get schooling. And as companies must maintain these standards at all times – they are ‘re-tested’ every two to three years – multiple generations of workers can benefit.

Businesses can benefit from fair trade as much as their employees can. The owners are offered access to expert advice, promotional opportunities and financing that other local businesses do not have the chance to take advantage of while also generally enjoying higher sales and greater profits. They also benefit from satisfied employees who, as research has shown, will perform better and work harder in a more pleasant, supportive environment.

Finally, there are even benefits for the communities that fair-trade producers belong. The slightly higher prices attached to most fair-trade goods are the result of two premiums; one that helps pay the producers and their employees higher wages and one that can be used by the fair-trade company to invest in community projects This money goes towards the construction of schools, hospitals and modernizations that aid everyone in the community.

In addition, as people who make more money usually spend more money, the better paid workers can now afford to reinvest their money in the local market, in homes, cars, and other durables. More people are also likely to stay in their community to help it grow, rather than head off to bigger cities in search of a better life.

Often consumers raise an eyebrow at the higher price tag that many fair trade products carry. However, given all the good that will come from these purchases, does that extra dollar or two really matter? Consumers who do have the ability to pay that extra are perhaps better doing so to truly benefit the lives of the less fortunate than line the pockets of a fancy designer or ‘gourmet’ food brand don’t you think?