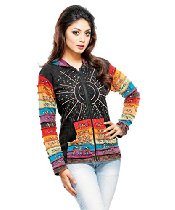 There are possible disadvantages of Fair Trade and there are many advantages. Yet there are still companies that dislike the implementation. For instance companies involved in selling coffee have been traditionally dominated by four major coffee producing companies. These companies claim that the reason why coffee farmers continue to suffer is because of fair trade. They argue that the movement has allowed many farmers to enter the business of growing coffee. Thus, according to them, this has lead to the overproduction of coffee and ultimately to lower prices. They further argue that because fairtrade sets a minimum price, high-cost producers are prevented from exiting the market. Without the minimum price, some producers would likely go out of business ensuring that the supply of coffee goes down and thereby increasing the price. 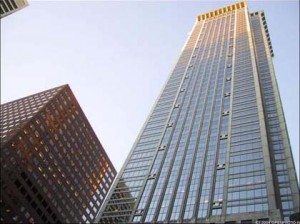 The real problem lies  not in why they complain about the implementation of it but in how they have managed to circumvent some of the rules and thus threatening to discredit the whole movement entirely. What these coffee companies did was to have their own ethical branding of their respective products. Thus consumers are unable to distinguish which are fairtrade coffees and which are not due to the saturation.

Some fairtrade organizations are developing a unique certification mark. This ensures that the minimum price remains at $1.25 per pound and that the premium is still investment for social services. Still the organizations admit that ethical labeling has somewhat decreased the effectiveness of certification logo. The certification has been, for a long time, one of the advantages over multinational corporations. But because of the ethical labeling this same uniqueness has been undermined. Thus by having their own implementation, they have managed to deceive cons