The Difference between Child Labour and Fair Trade Child Work 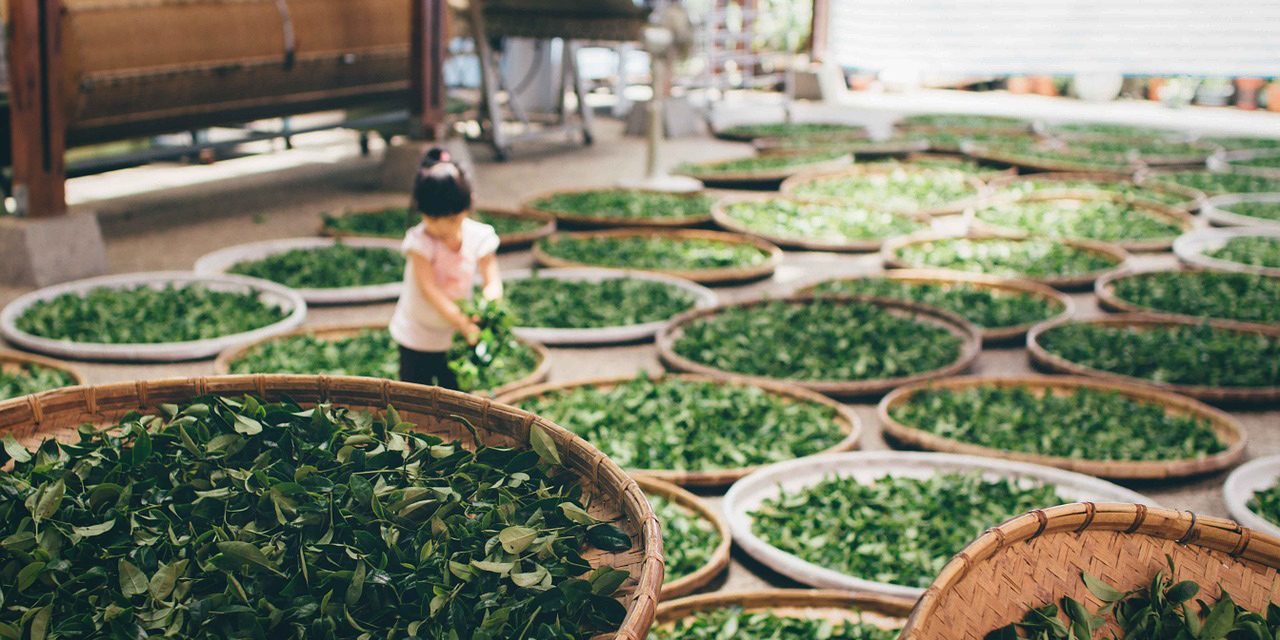 Fair trade child work is not child labour. There is a difference between the two. But before that we first look at the situation involving children. Multinational companies often make production facilities in developing countries in order to have access to cheap labour and worse, child labour. According to the United Nations, one in seven children, or around 218 million are involved in work. Of these 126 million are working in conditions that affect both their education and health. The UN reveals that some children have been found to work using chemicals or dangerous machinery.

Though fair trade recognizes that some children have to work in order to help their families, it puts a line between child labour and working children. So what is the difference between the two? Fair trade Child work is defined by fair trade as work that allows children to continue to attend school and work that does not destabilize their education. Children are also not allowed to handle deadly machinery or hazardous chemicals. Child labour on other hand is work that is both exploitive and hazardous. It also undermines their education, health and development. One reason why fair trade is against child labour is because in order to force children to work, some organizations remove them from their families and make them stay in slavery-like conditions.

In order to prevent such acts from occurring, certification agencies make sure that measured are put in place to protect the safety and rights of children. Thus all fair trade staffs are mandated to report any incidents of child abuse and exploitation. Because child labour abuse continues to be a problem especially in developing countries, certification agencies make sure that the issue is handle with sensitivity and it is done in collaboration with the producers.

Thus producers are currently working hard with their members to ensure that correct fair trade child work practices are implemented in their organization. Organization heads make sure that the members understand what the issue is all about and why the issue is important. On the side of large organizations like FLO International, the group