How are Fair Trade Standards Made?

Buying fair trade products is a good choice but selling them is not as easy since they are required to meet certain fair trade standards. Meeting such standards enables sellers to obtain what is known as a fair trade certification. This certification will allow buyers to know that the product being sold not only meet the required environmental standards but also meets the much more important labor and developmental standards. It must be emphasized however that there is a difference between standard and certification. There are many agencies that can give certification to prospective sellers. However there is only one agency that sets the standards that needs to be met and this is the Fair Trade FLO International.

FLO though does not make the standards on a whim. The fair trade standards are set according to the rules of the ISEAL Code of Good Practice on Standard Setting. In addition, the standard setting procedure involves consultation with all the necessary stakeholders. This procedure is followed whether the FLO plans to implement a new standard or revise an existing.

The first step in setting fair trade standards involves the project description. The project description, in some cases, includes backgrounds that relates to why the new standards are needed or the existing ones revised. The next step involves coming up with the draft. Here the FLO puts comments that relate to the proposed content and specific questions. The final step involves the comment period. Once the draft has been made, it will be published and stakeholders will be given a specific amount of time to comment on the proposal. Even if the period expires, stakeholders are still given a chance to submit their comments.

Though the procedures show that the comment period is done one the third step, the FLO in reality actually encourages stakeholder to provide comments even during the first step. The final decision is then made by the FLO Standards Committee whose members are appointed under a Terms of References approved by the FLO Board. As an added transparency measure, the meetings of the committee are often set at the start of the year. This enables stakeholders to also schedule when to submit their comments.

Thus while some may complain that fair trade standards seem strict at times, it has to be recognize that these standards obtained the approval of the stakeholders and that it was deliberated fairly before being enforced. 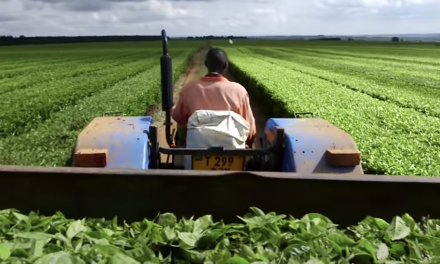 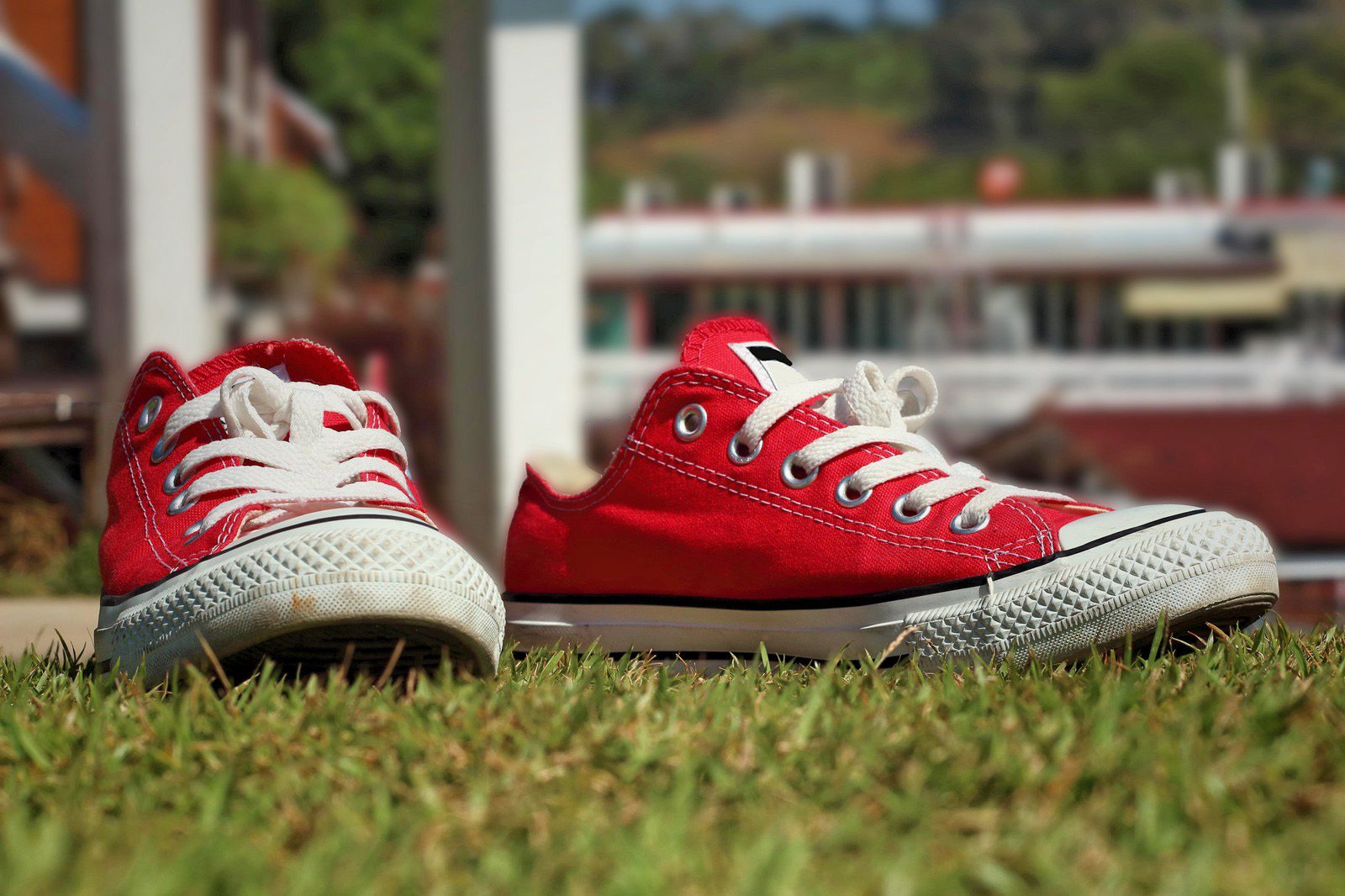 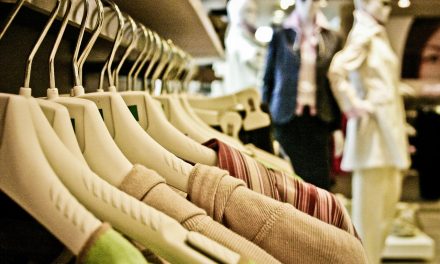