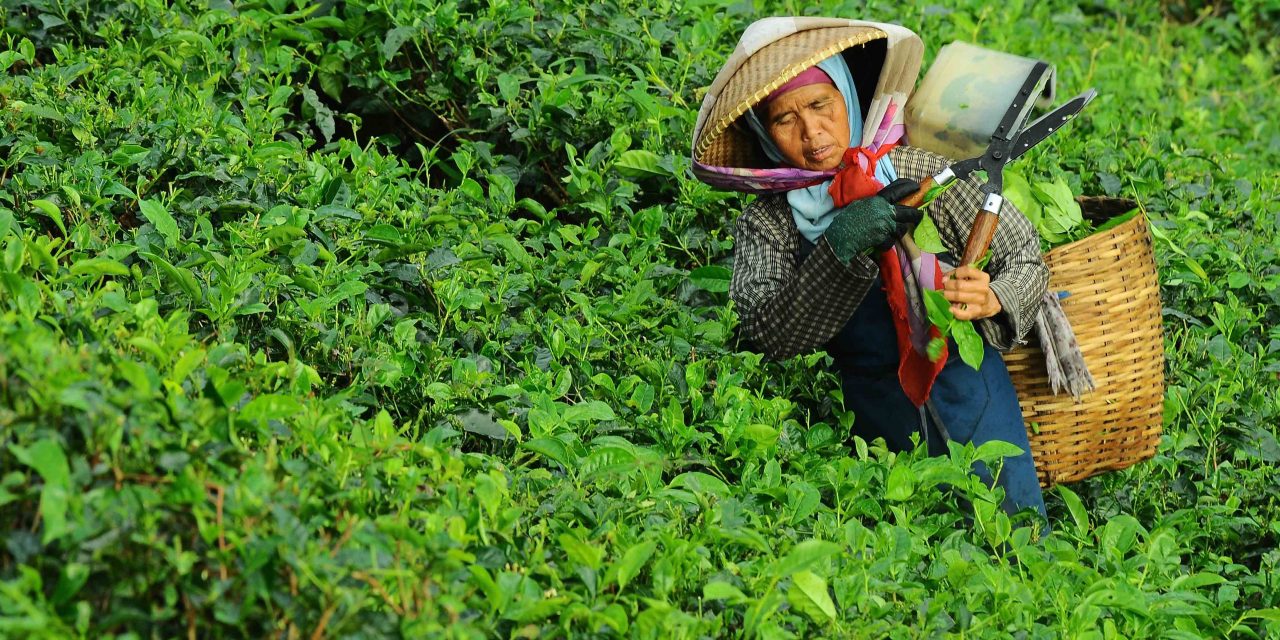 What is Fairtrade and Why Should You Care?

No doubt you’ve seen the Fairtrade label on goods and products in supermarkets, grocery stores, maybe even clothing and home goods stores, more than once or twice before. You may have even purchased one or two Fairtrade products in the past. But how much do you really know about the concept behind the label and what it really means to the both you, the consumer and the people who bring the product to you in the first place?

A Helping Hand, Not Charity

Some people mistakenly believe that Fairtrade is a charitable effort of some sort, the kind that disperses aid to the disadvantaged. That could not, however, be further from the truth. Fairtrade is all about business but also about securing fair pricing, better working conditions and greater independence for farmers and workers from all over the world.

Many of the providers do indeed come from some of the most marginalized and disadvantaged communities in the world, but rather than simply handing over aid money Fairtrade gives them the chance to grow their own businesses and improve not only their own lives but that of everyone else in their communities, from the inside out.

What Fairtrade Means for Providers

When those who work within the Fairtrade system say that it changes lives they are not exaggerating in any way. Not just the lives of the farmers, craftspeople, and other providers but also their family, their friends, their entire town or village.

By being allowed to use the skills and knowledge they already possess to grow a real business, one that can be passed down from generation to generation, people – and it is both men and women – are taking their future into their own hands rather than waiting and hoping that someone else will come along and do it for them. And, as a sort of added bonus, the farming and production practices of smaller scale farmers, growers and craftspeople is almost inevitably far more eco-friendly and, once again, that benefits far more people than just one or two, it can actually benefit everyone on the planet.

The movement has proved to be of particular benefit to women. While it is traditional that women perform much of the work on plantations, farms and in factories in many countries they also face discrimination, harassment, and even abuse while doing so. When empowered thanks to the Fairtrade initiative they can receive proper healthcare, protection from discrimination, pursue educational opportunities and some do start their own b