Fair Trade: How much is human dignity worth? 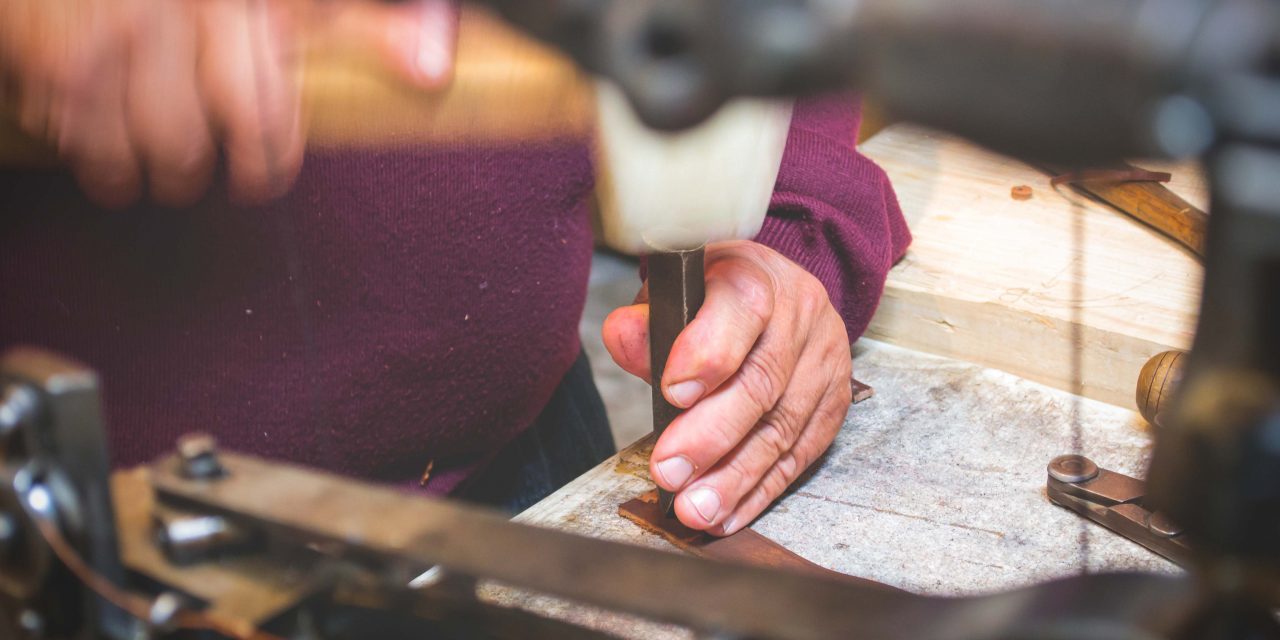 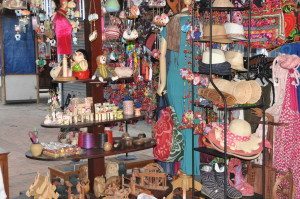 There has been an interesting discussion over at the poverty matters blog. Vidal wrote that IEA (Institute of Economic Affairs) has attacked fair trade products and their certification, suggesting that it is misleading consumers, expensive and an unproven idea.

So, the grim forces of reason and neoliberal economic efficiency must be worried. It’s only November and the Institute of Economic Affairs has already launched a vicious, 130-page report detailing how fair trade is “costly, opaque and substantially unproven”. According to the IEA, it distorts markets, misleads consumers, holds back social development, celebrates backward forms of production, relies on inefficient cooperatives and has high administration costs. Oh, and it is neocolonialistic and paternalistic, not a strategy for long-term development and its claims are exaggerated.

Fair Trade is 100% better than doing nothing

I find it interesting when I hear what the sceptics argue that Fair Trade is not going to solve poverty. Show me research that has ever suggested that it will solve global poverty? The point I’d like to make is, “Fair Trade is 100% better than doing nothing“ or what was excellently mentioned in the comments by ‘afterthebrain’; “Every worker who receives a fair wage for his or her toil is a small but important victory for humankind.”

Interestingly though, I’ve seen a rise in manufacturers of products such as coffee and fair trade shoes suggesting that their product is “Fairtrade”, failing however, to get certified. To me, this is what is misleading to consumers. People need to be educated and companies need to become certified. That’s my two-cents worth about Fair Trade. Steph.