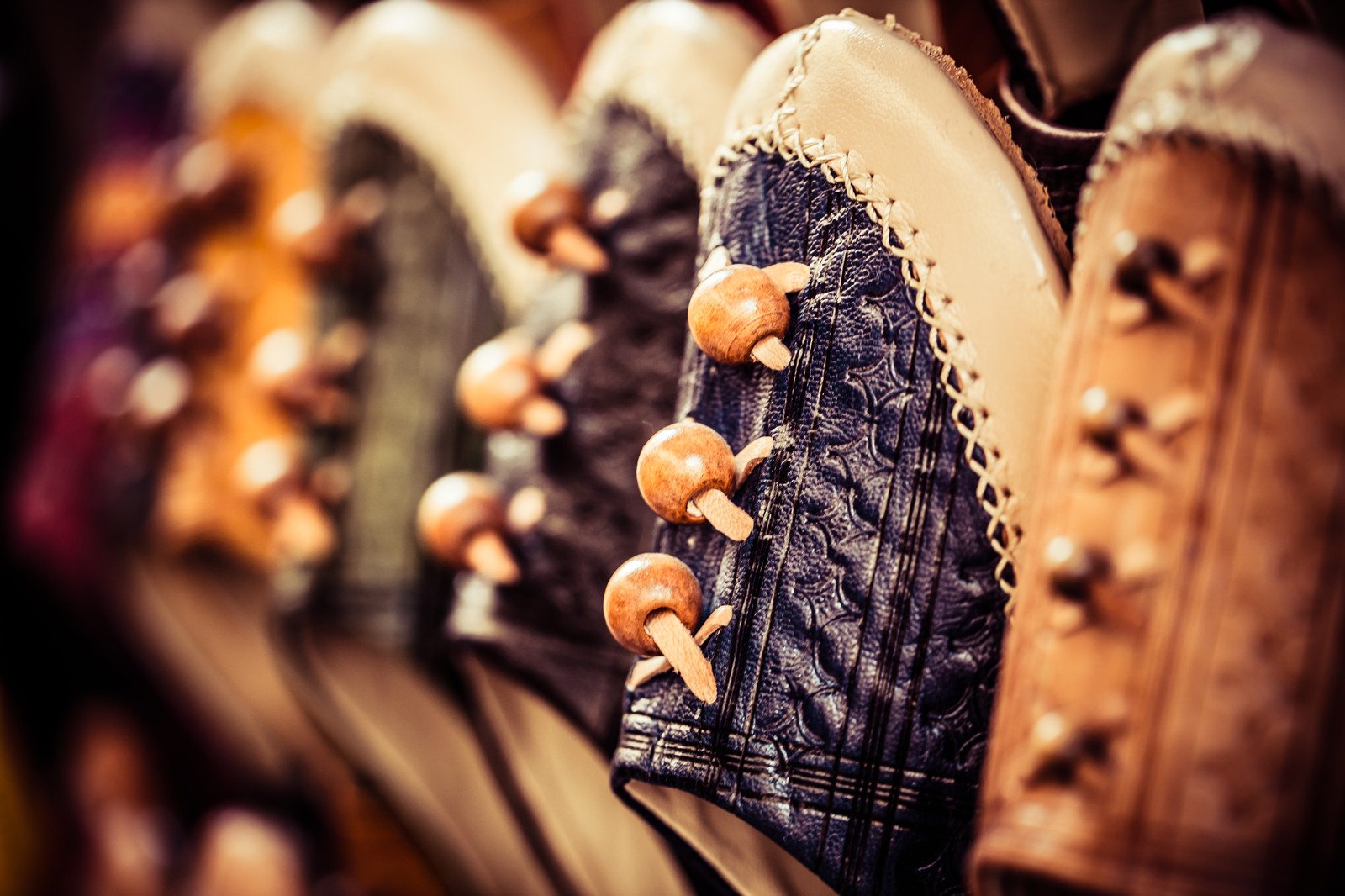 Examining the Impact of Fair Trade on Poor Countries

The usual understanding of fair trade is that it is a system that will aid the growth of developing countries, empowering its producers to grow their businesses and pass that success onto their communities. However, in the opinion of some it’s not currently living up to that promise.

Fair trade, which began developing in the 1960s as a social movement, focuses on the export of goods from developing countries to developed nations. Although an increasing number of products are falling under the fair trade umbrella it still primarily encompasses food products – coffee, cacao, tea, sugar, honey and regional fruits – as well as cotton, wine, precious metals and localized handicrafts.

The fair trade movement is designed to operate in such a way that the producers receive larger payments for their goods than they would if they tried to trade alone, thanks to a greater social acceptance and higher standards of production in terms of environmental impact.

In theory, this is a wonderful concept. But the responses to its actual workings are not always positive. There are those who feel that it may impede long term growth, as it does not really challenge real market conditions.

Gaining a Better Understanding of the Impact of Fair Trade

To form any real opinion on fair trade as a practice it is essential to understand its impact. A good example to look at would be traditionally impoverished coffee producers from third world nations.

Under fair trade they are paid more for their goods than they would have been in a traditional market. Because of this, there are those that say these farmers will then misrepresent price signals in the natural market, leading to wasted resources and overproduction. In more basic terms, the fear is that these fair trade farmers will try to persevere in an inefficient system with no eye to long term viability or growth.

Others point also to the impact of the additional costs involved with complying with fair trade standards. These can be quite high, discouraging some producers from striving to produce export quality goods.

The Effect of Fair Trade on Local Markets

Most fair trade producers do still also operate within their own local markets, but increasingly their focus is those foreign sales, as they are more profitable in the short term. This can leave the local markets under stocked, under served and/or offering goods that are priced out of the reach of locals, essentially having a great negative impact on the poorest sections of these developing countries.

So, who is right? Those who truly believe that fair trade aids these third world farmers and other producers in the short term, earning extra money in the short term that will allow them to spend on growing their businesses and communities. Or those who say that these positive short term benefits pale in comparison to the possibly negative long term ef