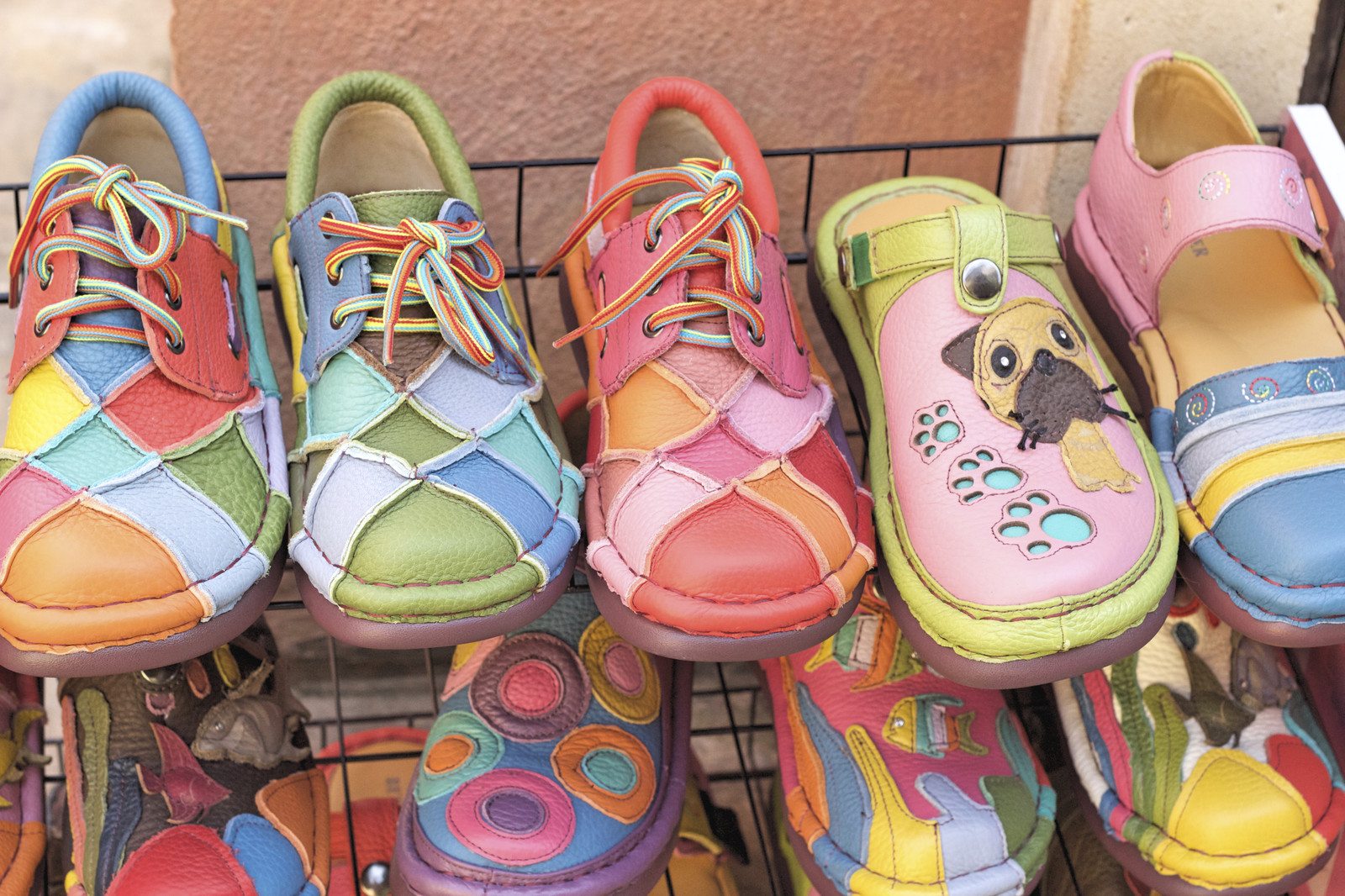 An official fair trade certification gives a small farmer or producer something potentially extremely valuable; the chance to sell their products in new, far larger and more lucrative markets, markets all over the world, and a chance to compete with multinational corporations on a leveller playing field.

These fair trade certifications are granted by a growing number of regulated bodies, which include FLO International and TransFair USA. In granting them, it is seen as a guarantee to consumers that if they buy a certified product not only will the producers truly benefit from purchases made but that consumers can be assured they are getting a high quality, environmentally friendly product as well.

Are the Smallest Producers Being Excluded?

Although it seems to many to be an excellent idea, fair trade certification is not without its critics. Obtaining a fair trade certification is not free, it costs between $2,000 and $4,000 in administrative fees alone, a sum that many of the smallest farmers and producers could never hope to raise. This of course excludes them from the programs, leaving, some say, those who need the benefits that fair trade offers the most out in the cold.

Obtaining fair trade certification is not the end of the potential difficulties new producers face. Making the changes in their day to day operations to ensure they meet the required sustainability standards can be a struggle, although it should be noted that increasingly assistance is available in this area that allows the smallest producers to keep their goods up to scratch.

Is Big Business Getting Too Involved in Fair Trade?

As anything becomes more popular and more successful it is only natural that those behind it want it to continue to thrive and grow. One recent criticism of the current fair trade system is that in order to grow the industry in general, large companies are being favoured over small producers, something that seems to be the complete opposite of the intentions behind fair trade.

How valid these accusations and criticisms are is uncertain. They are being investigated by the major fair trade associations and most claim that their mission has not changed in any way and the focus is still on helping the most deserving and that ‘the rules’ are applied in equal measure to all.

The Future of Fair Trade

It’s well worth remembering that the concept of fair trade certification is less than 60 years old. Rome wasn’t built in a day and a truly equal system that allows small producers to gain the proper recompense and recognition for their efforts can’t be perfected in six decades.

The fair trade movement is seeking to undo centuries of inequality, a huge undertaking that takes time, organization and consistent effort. But given all the good that fair trade has achieved so far, even its harshest critics should admit it’s done very well in such a short time and that the future of the concept is still very bright.